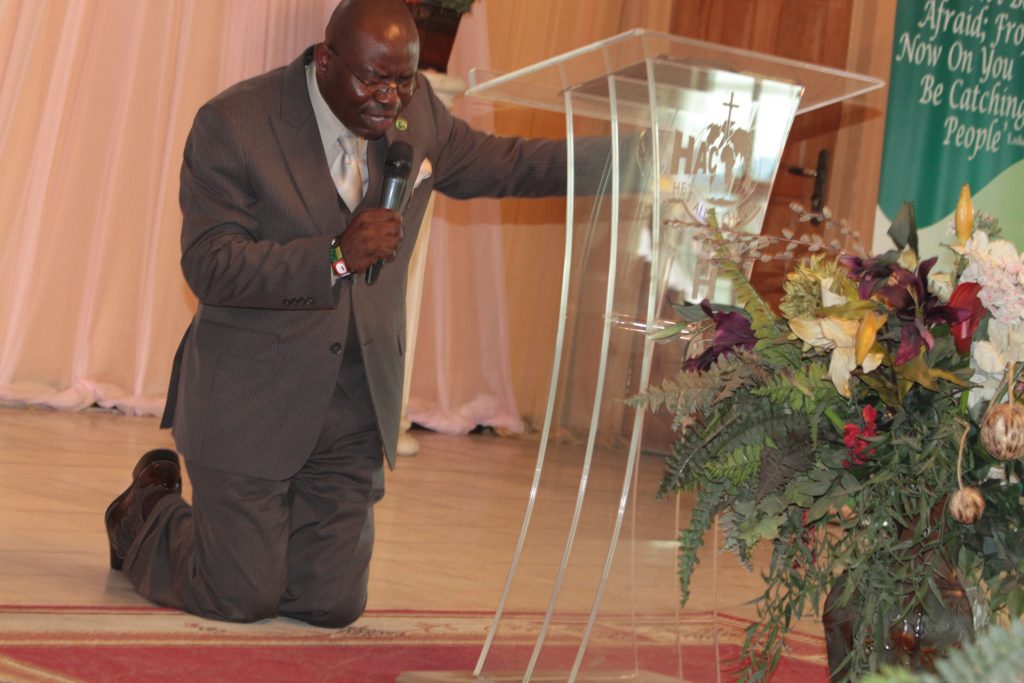 “God is our refuge and strength,
A very present help in trouble.
2 Therefore we will not fear,
Even though the earth be removed,
And though the mountains be carried into the midst of the sea”

It is unfortunate that many come to church seeking for material things. Matthew 6:33 says “But seek first the kingdom of God and His righteousness, and all these things shall be added to you“.

You must seek God first to connect with the helpers of your destiny. Isaiah 1: 15-19 says

“When you spread out your hands,
I will hide My eyes from you;
Even though you make many prayers,
I will not hear.
Your hands are full of blood.

16 “Wash yourselves, make yourselves clean;
Put away the evil of your doings from before My eyes.
Cease to do evil,
17 Learn to do good;
Seek justice,
Rebuke the oppressor;
Defend the fatherless,
Plead for the widow.

18 “Come now, and let us reason together,”
Says the Lord,
“Though your sins are like scarlet,
They shall be as white as snow;
Though they are red like crimson,
They shall be as wool.
19 If you are willing and obedient,
You shall eat the good of the land;”

May the Lord preserve your destiny helpers: Psalm 41: 1-2 says;

“Blessed is he who considers the poor;
The Lord will deliver him in time of trouble.
2 The Lord will preserve him and keep him alive,
And he will be blessed on the earth;
You will not deliver him to the will of his enemies.”

When you help others, you help yourself!!!