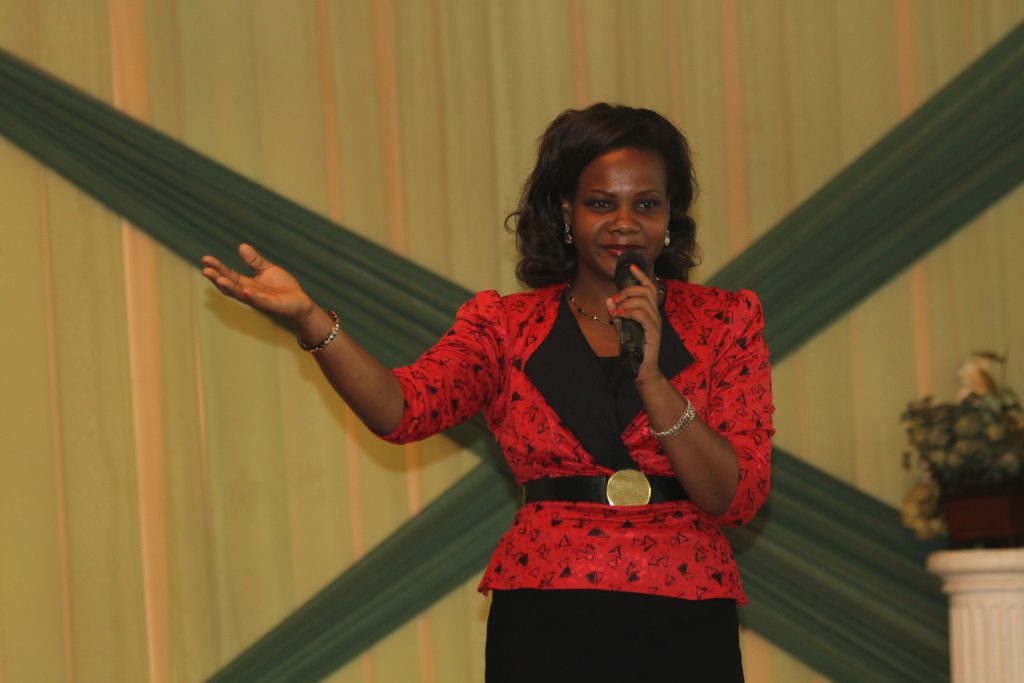 Global, Generational, and Cultural Interests in the Firstborns

Many cultures place very special value on the firstborn child especially when that child is male. This is because while the female may marry and move to her husband’s house the male remains in the family and will continue to propagate the family name.

Similarly, some cultures acknowledge the position of the first son and the first daughter by calling them special names that are specifically designated for them.

The Rights and Privileges of the Firstborn

Depending on the custom of the people in question the position of the firstborn usually has its own unique privileges. For instance in some of our African cultures the firstborn gets most of the juicy inheritances, while in some others he even gets everything. In some traditions the wife that gets to have the firstborn ensures he’s hidden away from other wives and people who may try to hurt him; such is the value placed on the position of the firstborn. According to the Jewish custom the firstborn gets double (Deuteronomy 21:15-17). No wonder Jacob had his eyes on the birthright of the first born, and went to great lengths to acquire it. Jacob on his part denied the birthright of a firstborn to Reuben, because of the way the son dishonoured him and gave that right to Joseph and his sons.

We first see God’s special interest in the firstborn in Exodus 4: 21-23 when God referred to Israel as His firstborn. He sent Moses to Pharaoh to tell Pharaoh to let Israel His son go, so that he could go and worship Him. If Pharaoh refused, He (God) would kill Pharaoh’s firstborn because Israel is His firstborn. Here we see the battle line drawn. God was not going to give up on His firstborn and indeed He won’t give up on any child at all.  What God in essence was saying to Pharaoh was this: ‘Listen Pharaoh, as your firstborn is precious to you so is my own firstborn precious to me, and if you will keep your grip over my firstborn and not release him, I will take hold of your firstborn and kill Him. Then, you will know that you are just a man but I am God.

In Exodus 13: 2 we see God claiming ownership over the firstborn and instructing Moses to sanctify to Him all the firstborns and everyone that open the womb amongst the children of Israel both of man and of beast because they are His.

Dedication and Redemption of the Firstborn

In Exodus 13: 12 God told Moses to set apart (that is consecrate, dedicate, separate) for Him all that open the womb and every firstling that came out of a beast and that the males shall be His. Reading down that passage we see God giving the Israelites permission to keep the firstborn of asses (maybe because of their valuable use in carry loads) if only they would redeem them otherwise they were to kill it (i.e. the firstborn of an ass) by breaking its neck; but all the firstborns of the people of Israel were to be redeemed. If in future their children asked them the reason for the tradition, they were to tell them of how God used His powerful and strong hand (by strength of hand) to bring the children of Israel out of Egypt the house of bondage by killing every firstborn in Egypt both of man and of beast. For that reason, they sacrifice to the Lord all males that open the womb and they redeem every firstborn of the people.

Adoption of David as God’s Firstborn

To our surprise in Psalms 89 we see God calls David  His firstborn and one may want to ask the questions how many firstborns does God really have? The passage seems to talk about David and in verses 27- 29 it reads ‘Also I will make him my firstborn, the highest of the Kings of the earth. My mercy I will keep for him forever and my covenant shall stand firm with him. His seed also I will make to endure forever and his throne as the days of heaven’. Bible scholars acknowledge that Psalms 89 partly refers to David and partly to Jesus Christ but we shall not dwell on that in this message.

Jesus as the Supreme Firstborn

Colossians 1: 15 call Jesus the image of the invisible God, and the firstborn over all creation. Revelations 1:5 calls Him the firstborn from the dead, while Romans 8:29 refer to Him as the firstborn among many brethren and of course Mary’s firstborn.

The Fight over the Destiny of Firstborns

Since creation the devil has always envied man and fought over the destiny of man and especially that of the firstborn;this is more so as God Himself has claimed ownership of them in particular and commanded that they (the firstborn) be consecrated and set apart for Him. This is one reason why the devil put up so much fight against the destiny of the firstborns, since God in particular has laid claim to them declaring that they belong to Him, it has been the mission of the devil to fight them to a standstill and make their lives as unproductive, miserable and useless as much as he can.

Many of us can possibly testify that we know more than a few first firstborns whose lives have been devastated or made miserable one way or the other or who are living substandard unfulfilled and unproductive or unprogressive lives. Even from the Bible we can easily count more than 10 firstborns whose story ended up sour. First (1) was Adam himself who we can regard as the first son of God. Next (2) is Adam’s own first born Cain who murdered his brother Abel, because he was jealous of his brother whose offering was accepted by God while Cain’s offering was rejected. Next (3) was Ishmael the first born of Abraham born to him by Hagar the Egyptian, but who was not the son of promise. Another (4) is Esau the firstborn of Isaac who sold his birth-right to Jacob his brother for a plate of porridge.  We have (5) Reuben the son of Jacob who defiled his fathers bed by sleeping with his father’s concubine; (6) Amnon the son of David who used trickery to rape his sister and who was eventually killed by Absalom. (7) Eli’s first born along with his junior brother who kept at desecrating the sacrifices the people of Israel brought to the Temple of God. (8) Samuel’s son who was also perverse in his ways, (9) Manasseh the firstborn of King Hezekiah who did not follow in the righteous ways of his father but did evil in the eyes of God by serving idols, (10) Samson who God raised up and predestined to be a judge and mighty deliverer in Israel but who fell to the evil arm of a seductress, and (11) Er the first born of Judah who was so wicked that the Lord Himself killed him, and of course there was also (12)  Rehoboam the firstborn of Solomon who squandered the dynasty and lost ten tribes of Israel to Jehu.  The list above is not exhaustive as there were many firstborns particularly of Kings of Israel or Judah who did not please the Lord but who did evil in God’s sight and ended up as failures.

Three Schools of Thought on the Doctrine of Firstborn

There are three schools of thought on the doctrine of the firstborn. The first is that every firstborn should be redeemed with an offering given to God, so that they can be set free from the grip of the devil to be what God wants them to be. The second school of thought is that Christ has redeemed everyone that has come to Him to make Him their Lord and Saviour and that there is no reason to offer any further offering or reinvent the will or regard the sacrifice of Jesus as not being sufficient or effective. The third school of thought is that every child of God is a firstborn with all the rights and privileges of a firstborn and just as David was adopted as a firstborn so have we all who are God’s children been adopted into the family of God. Each of us can study the Bible deeper on this.

Battling for the Destinies of our Firstborns

However no matter the stand we take or the school of thought we belong to, we all at some point or the other will probably agree to the following:

Let us use Psalms 89: 19-35 to pray for our children in general, and the firstborns in particular. That scripture talks about all what God promised to do for David, who he called His firstborn. God will do the same for our children. Let us pray!

They will cry to God saying He is their Father- My children will not serve any other God apart from the living God. God

will make them His firstborn, the highest and the best. God will always keep them in His mercy and keep His mercy for them and His covenant shall stand firm with them. God will make their lives endure, they will not die young, not struggle to eat or succeed. If they commit any sin God will correct them with the rod of love and compassion, but He will not take His loving kindness from them nor break His  covenant over them nor alter the word that He has spoken concerning them because God will not lie to them. Thank You Lord, thank You Father…in Jesus mighty name I declare these blessings and more over all my children. Amen!